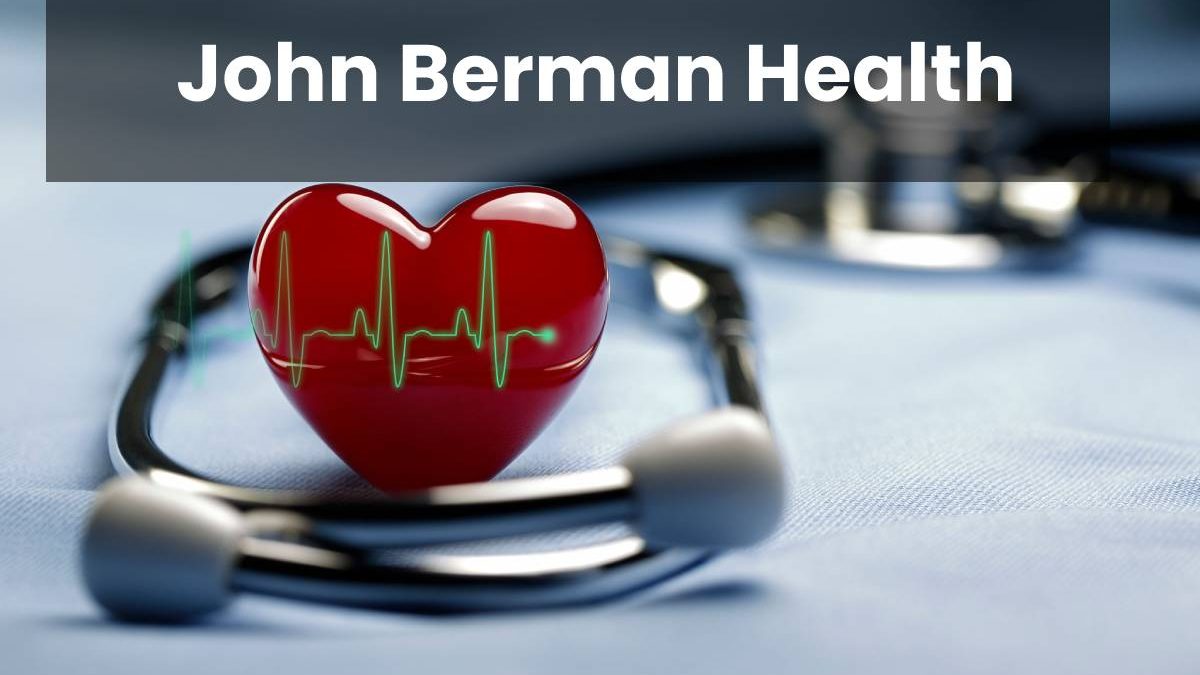 CNN host John Berman, a native of Massachusetts, is sharing his experience after suffering a severe medical event while running the Boston Marathon last week.

The journalist, who grew up in Carlisle, Massachusetts, and went to Harvard, spoke to viewers on Monday after recovering at Beth Israel Deaconess Medical Center for three days.

Berman said he ran most of the April 18 marathon for the charity Team Beans, founded by his CNN colleague Andrew Kaczynski in memory of his daughter, Francesca, to support paediatric brain tumour and cancer research and treatment. 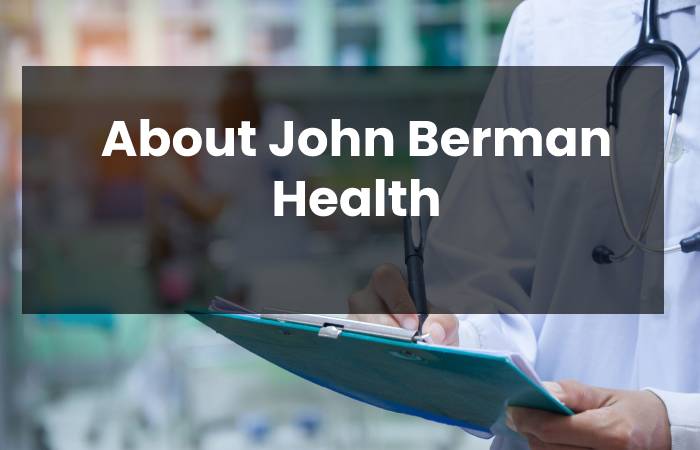 “Now, when you run a marathon, and I’ve run four before,” Berman explained, “the number one goal is to finish.” “That’s why you fill five months of training and gain experience.”

Prepare your body. You are not attempting to win; you are trying to complete. I didn’t win, and I didn’t even finish. And, to be honest, it leaves me feeling extremely unsatisfied. I’m not going to lie. It stinks.”

“What doesn’t stink is being alive,” he went on. “And there was a brief moment last Monday when I wasn’t certain that was a given.” It is what happened, as far as I recall — though I don’t remember the most important parts.”

Berman said he felt great and ran a “terrific race” for most of the day. He travelled faster, but he refused to set a personal best time. He noticed he was smiling as he spoke.

Which was Unusual for Him

But the fundamental shift occurred around Mile 24 when Berman reported feeling tired.

“I wasn’t overwhelmed, but I was thinking in my head that I could run much more slowly and even walk some and still finish the race right around the time I wanted to,” he explained. “I didn’t think I had much further to go.” Mile 24 remained completed. “And that’s all I remember about the race.”

The CNN host then recalls waking up in an emergency room with 12 to 15 people surrounding him. They informed him that he had driven himself to a medical station at Mile 25. If you’re interested, you may also read this article: Tupac With Hair

Berman confirmed that his watch stopped recording his run at Mile 25.

“They told me that persons at the tent put me in an ambulance to Beth Israel hospital’s emergency room,” he explained. “Once again, I’m not sure how I got to the tent, who saw me there, or who put me in the ambulance.” But, thank goodness, they did. My body temperature was around 104 degrees Fahrenheit in the ER, my blood pressure was dangerously low, and my heart rate was speedy.”

Staff at the hospital were pouring ice on him in an attempt to lower his temperature. The worst part, according to Berman, was being disoriented and confused.

“Not being able to control my thoughts was terrifying,” Berman said. “I couldn’t put many ideas together.” But I could piece together enough to realize I was screwed up and that my brain is critical to what I do because clearly, I’m not going to get by on my athletic ability.”

His body temperature remained eventually brought down, and he remained stabilized. His wife found him about an hour later by calling around to hospitals.

Berman said he began to regain his “wits” and posted on social media that he was at the hospital to let people know what had happened. He initially stated that he expected to spend the night in the hospital.