Home > Others > Hacking and countermeasures for PCs and mobile devices
Others

Hacking and countermeasures for PCs and mobile devices 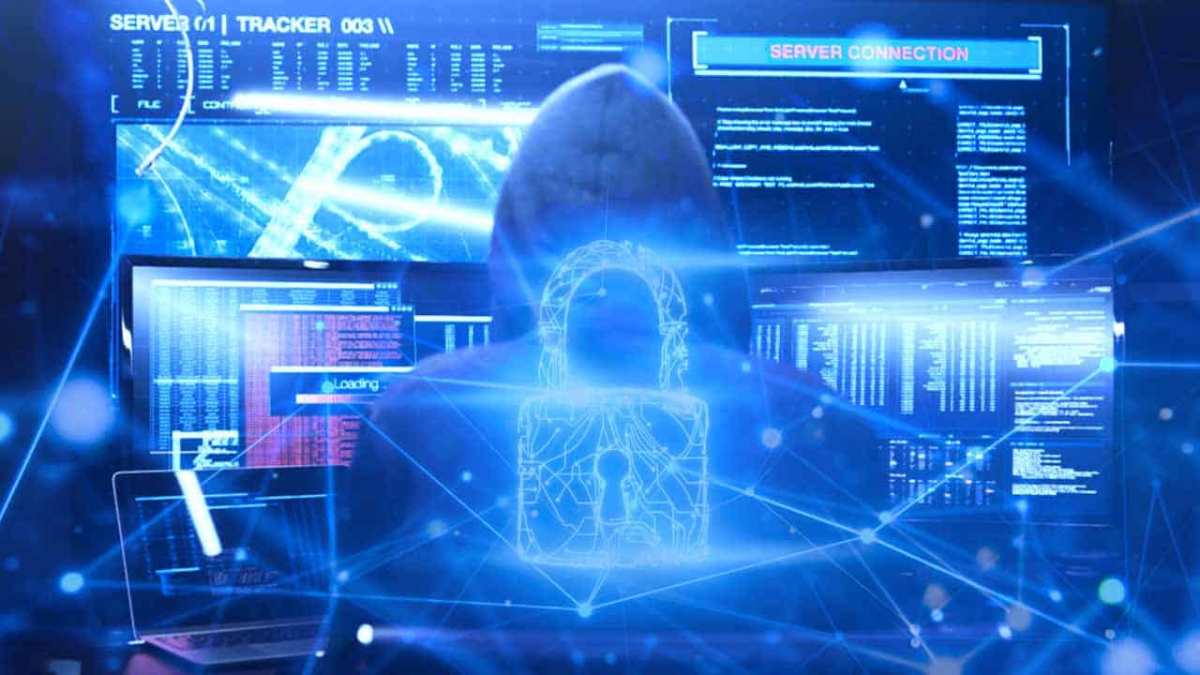 In the world, Android, the OS for smartphones provided by Google, has the No. 1 share, but according to a survey conducted by KANTER, a global research company, in June 2020, Android: 50.2%, iPhone: 49.7% in Japan. % accounts for almost half. In this article, we will explain the security breach of the iPhone, which is very popular in Japan, and the security measures for entertainment services that can be used on such devices.

iOS and MacOS, which are installed in Apple products such as Mac, iPhone, and Apple Watch, find vulnerabilities every time someone develops them, and people exploit them by exploiting them. And it’s a cat-and-mouse game where updates are repeated to cover the vulnerability. These Apple security flaws are actively exploited by hackers who have complete control over their devices.

Rachel Tobac, CEO of SocialProof Security, said that exploiting Apple’s vulnerabilities by hackers would allow hackers to “gain full administrative access” to the device, “as if you, the main user, were can run any code, like

For example, location-tracking ‘AirTags’ are being used by some travelers to track things like suitcases for the duration of their trip. In one instance, it was used to delay or deter theft of suitcases, leading to the arrest of an airline employee in Florida who was actually charged with theft of luggage. However, on the other hand, if the location information is hacked by others, it can be used for more malicious purposes, such as targeting cars for theft or stalking, and has been criticized. .

Due to the drawbacks of these security vulnerabilities, Apple recommends that iPhone, iPad and Mac users frequently update their software to protect against vulnerabilities.

Vulnerability information is traded on the market

Exploitable vulnerabilities like this trade at a very high value on the open market as cyberweapon brokers buy them for hundreds of thousands to millions of dollars.

For example, broker Zerodium puts “up to $500,000” in security weaknesses that can hack users via Safari, and “up to $2 million” in fully-developed malware that can hack iPhones without users clicking anything. It is said to pay “dollars”. The company accuses the customers who purchase these weaknesses of being “government agencies (mainly in Europe and North America).”

Commercial spyware companies, such as Israel’s NSO Group, have been known to discover and exploit such flaws, covertly infecting target smartphones, siphoning content, and exploiting it for real-time surveillance malware. increase. This NSO group is blacklisted by the US Department of Commerce. The company’s spyware is known to be used against journalists, dissidents, and human rights activists in Europe, the Middle East, Africa, and Latin America.

What kind of security measures are online services taking in response to the pointed out vulnerabilities in these operating systems? for example, Philippines online casinos  We take all possible measures to deal with financial transactions in our services. The first is the SSL (Secure Socket Layer) data encryption protocol, which protects customer credit card and bank account information. This is also used by financial institutions, and under communication using this system, all information sent and received is first encrypted, so even if a hacker attempts to intercept the communication, it will not be possible to understand the meaning. will not be possible.

Data stored on online casino servers must also be protected from unauthorized access. A firewall is used for this purpose. A firewall is a function that denies access to unauthorized users. Access to employees is also restricted, and security is enhanced by creating a state like a strict safe that only limited people can access.

When choosing a service to use, check security aspects

In today’s IT heyday, new services are appearing one after another. It’s no surprise that new and groundbreaking services sparkle in everyone’s hearts, but it’s also pointed out that security verification is lax, especially for emerging services. Try to find a service that suits you, including the online casino I mentioned earlier, focusing not only on convenience and fun to use, but also on whether security measures are taken properly.

What Is 36.9 Celsius In Fahrenheit

In Stylish World, 4 months ago