Home > Others > Implementation Of The Affordable Care Act
Others

Implementation Of The Affordable Care Act

The Affordable Care Act has the potential to increase access to coverage for millions of Americans primarily through three mechanisms: 1) implementing market-based reforms; 2) the establishment of new health insurance markets, also called exchanges; and 3) expanding Medicaid eligibility for low-income adults.

This report examines the status of implementation of each of these reforms in all 50 states and the District of Columbia.

States varied widely in their approach to implementing the three main components of the Affordable Care Act, but states were more likely to take new steps to implement market reforms. These reforms include access to coverage for young adults, banning exclusions of pre-existing conditions, covering a minimum set of essential health benefits, and banning lifetime limits on health care coverage. , among other essential consumer protections.

To date, 32 states and the District of Columbia have taken new legislative or regulatory action on at least one of the market reforms. Of these, 11 states have addressed all of the reforms studied in this report. Although states may not have taken new steps to implement each of the reforms, state regulators in the vast majority of states will use their authority or collaborate with federal regulators to require or encourage compliance with new protections.

In the five states that have declined to implement these reforms, federal regulators will do so to ensure consumers receive the benefits promised under the Affordable Care Act. Seven states (Connecticut, Hawaii, Maryland, Massachusetts, Minnesota, Oregon, and Vermont) have fully embraced all three major components by implementing market reforms, establishing a state-based market, and expanding their Medicaid program.

Other states that have actively implemented the Affordable Care Act, such as California, Colorado, and New York, have come close to meeting this standard. At the other end of the spectrum, five states (Alabama, Missouri, Oklahoma, Texas, and Wyoming) have completely refused to play a role in implementing these components.

Read More: 8 Mistakes Most Delta 8 Gummies Beginners Often Commit And How To Avoid Them

States have also changed insurance laws in response to emerging market dynamics. For example, states have actively revoked previous Affordable Care Act protections, increased or reduced their power to review rates, or adopted new requirements for some products while exempting others from the Insurance Act. the state. 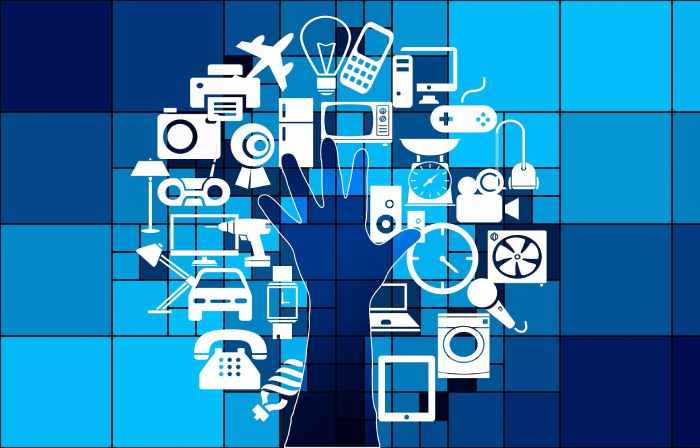 These changes, along with the reforms to the Affordable Care Act, represent a significant change for many states, and the effect of these changes is not yet clear. Further analysis will be essential to understand whether such actions promote or undermine Affordable Care Act reforms and affect the stability of state insurance markets.

Most states have actively prepared for the significant changes required by the Affordable Care Act. More than half have taken steps to implement or enforce at least one market reform, and state regulators in 32 states and the District of Columbia have chosen to operate their own exchanges or play an active regulatory role in managing the plan.

Where states have been unable or unwilling to implement the Affordable Care Act, federal regulators have stepped in to directly enforce market reforms and exploit markets. As a result, nearly every state requires or encourages compliance with market reforms, every state has a market, and more than half of the states have expanded their Medicaid programs.

Health insurance exchanges will create a competitive marketplace for qualified health plans for individuals and small businesses. In response to the mandate that all people have minimum coverage for essential health care, health insurance exchanges aim to ensure that all American citizens can access quality, affordable health care coverage through a greater competition and price transparency.

Originally, the ACA would have withheld all federal Medicaid funds from states that failed or refused to extend Medicaid eligibility to those earning up to 133% of the federal poverty level. The idea was to increase the pool of Medicaid beneficiaries to cover some of those who would have difficulty paying for insurance under the individual mandate.

However, the Supreme Court struck down this provision as an unconstitutional withholding of federal funds. The federal government, in an effort to maintain Medicaid expansion, has offered to pay 100% of costs incurred by a state as a result of expanding Medicaid eligibility for the first three years and 90% of those costs in subsequent years. 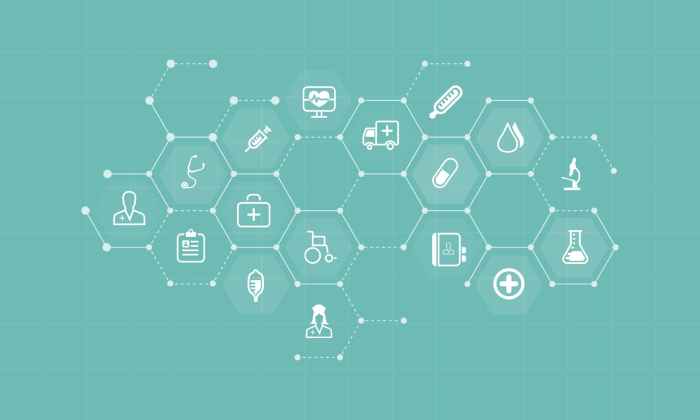 An often overlooked provision of the ACA is an attempt to promote access to care for Medicaid recipients; As of January 1, 2013, states were required to pay at least 100% of Medicare rates for primary care services. Previously, Medicaid reimbursement rates, which were set by each state, averaged only 66% of the federal Medicare reimbursement rate. In addition, the federal government is providing more funding to state Medicaid programs that cover preventive services.

The hope is that increasing reimbursement rates will make more doctors available to Medicaid recipients for preventive care, reducing the need for expensive interventions for advanced conditions.

The CBA as originally signed will be very different from the CBA implemented. The relationship between federal and state governments will ultimately mean a patchwork of related but not identical strategies, solutions, and regulations that will unfold in the years to come.

In Stylish World, 3 weeks ago
Others

In Stylish World, 3 weeks ago